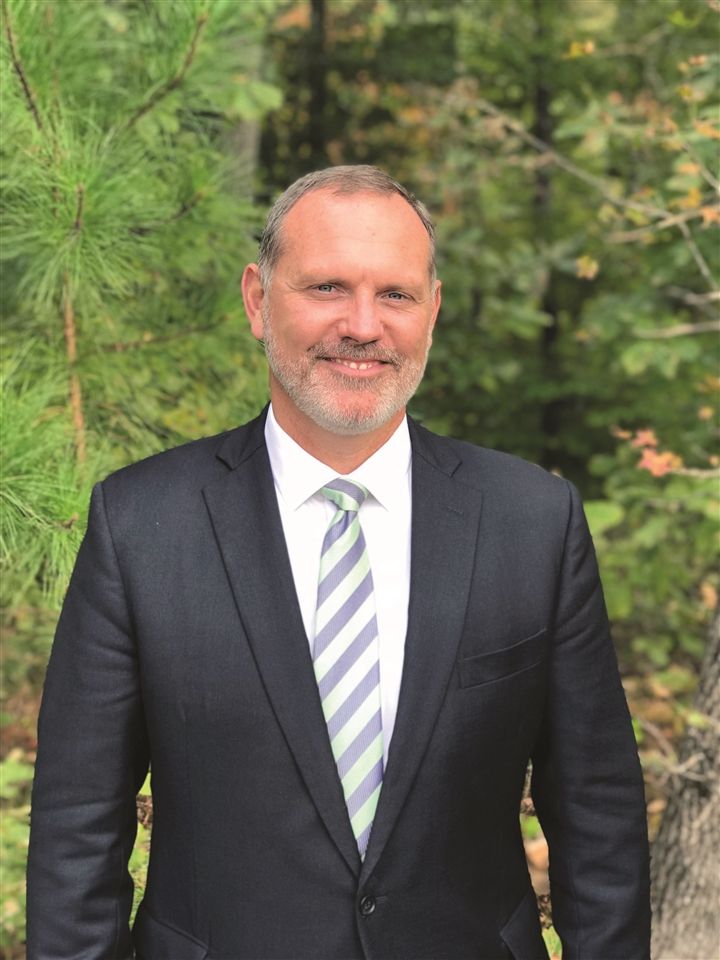 Michael G. Turner, Head of School
Long renowned for educational excellence, love of learning, and compassionate participation in the world, Shipley has taken bold new strides to ensure students are prepared to thrive in a dynamic and frequently challenging world.
Michael G. Turner was named Shipley’s 10th Head of School by the Board of Trustees in October 2018 and officially joined the Shipley community on July 1, 2019. He is a graduate of Germantown Academy and the University of Pennsylvania, has earned a Master of Education from Arcadia University, and expects to complete a Doctorate of Education at The College of William & Mary. Michael came to Shipley from St. Michael's Episcopal School in Richmond, VA, where he served as Head of School.

In a letter to the Shipley community announcing Michael’s appointment, Board of Trustees’ Chair Brooksley Wylie said: “Michael is a forward-thinking, compassionate, and experienced Head of School. Building on an impressive range of administrative positions, Michael will bring outstanding leadership and management to the School, as well as a strong personal commitment to diversity and inclusion, educational excellence, and student well-being. The committee was impressed with Michael’s transformative leadership at St. Michael’s, where he laid out a clear and innovative vision for the School, developed a comprehensive strategic plan to advance that vision, and successfully executed against the strategic plan. The committee was also impressed by the strong rapport he enjoys with St. Michael’s administrators, faculty, families, and students. Michael’s demonstrated commitment to the student and family experience at St. Michael’s, as well as his personal warmth and engagement, make him an excellent fit at Shipley.”

Michael has observed that it is rare for a school of Shipley’s caliber also to possess so much potential. He said: “Shipley's strategic plan, Vision 20/26, wisely recognizes we cannot predict with certainty everything our students will need to learn, do, and be. Yet, it also courageously plots a course into that future, confident the values which have defined Shipley for well over a century position the School to pursue sustained and sustainable progress.”
Shipley welcomes Michael, his wife Meredith and their three children to the Shipley community.