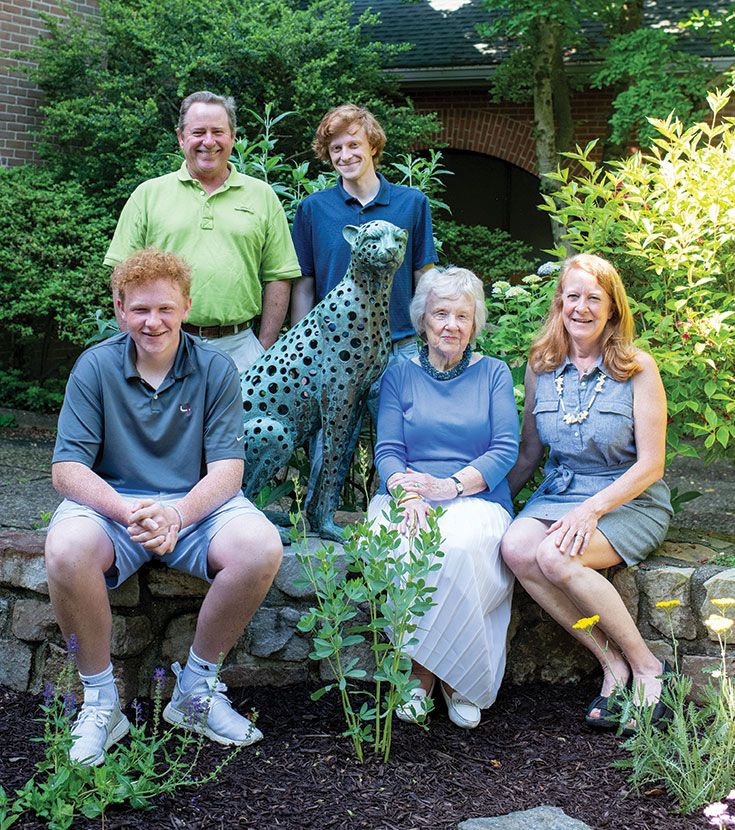 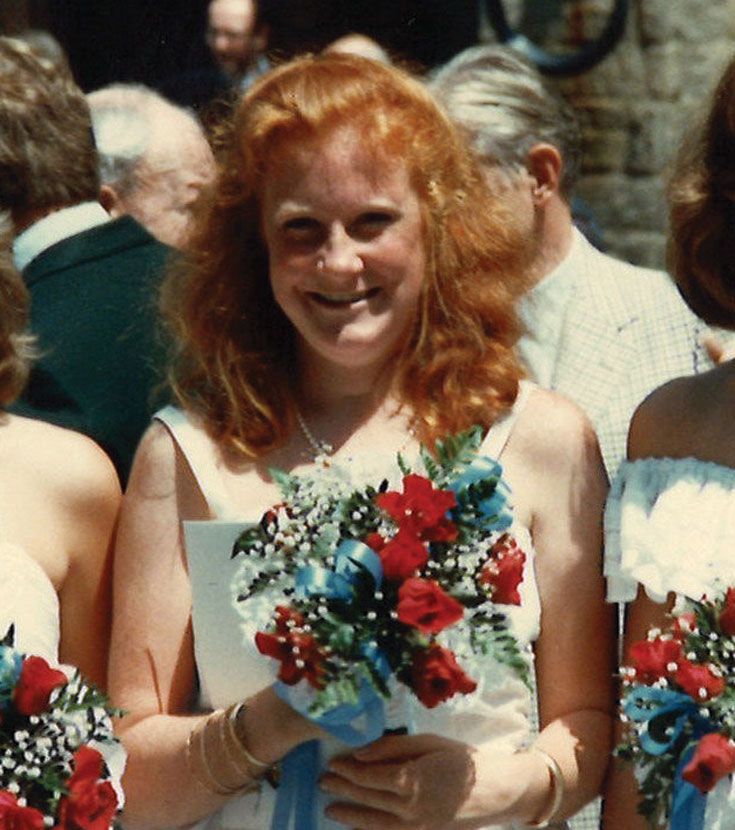 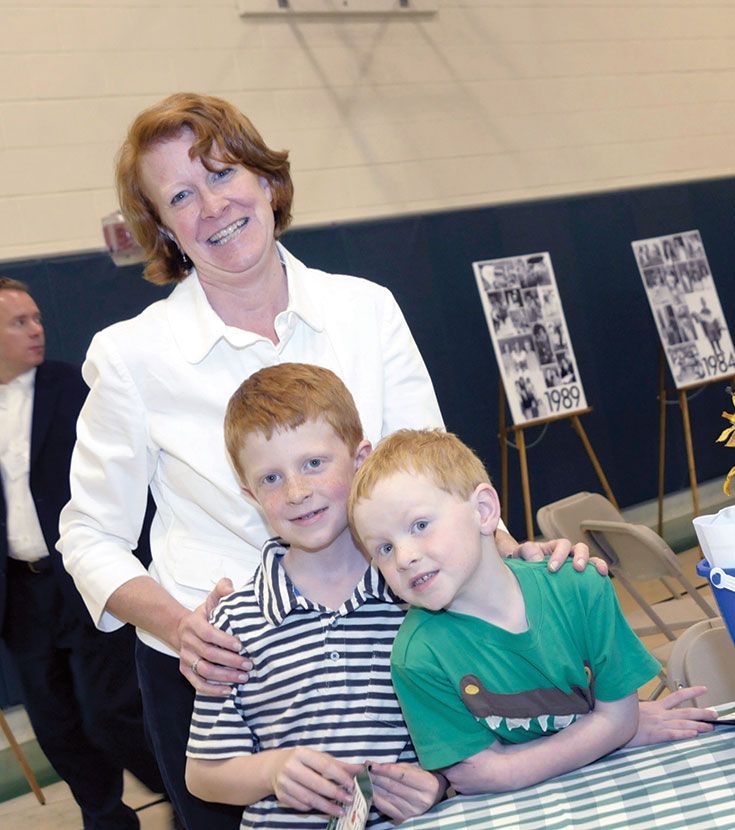 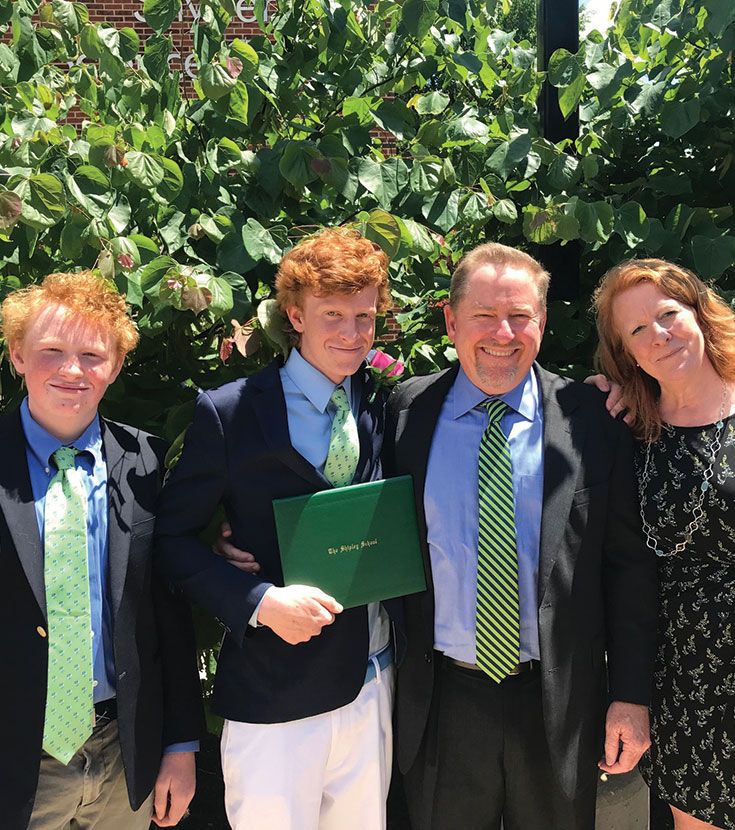 At Shipley, Block, who remembers literally turning blue or fainting altogether from traveling down a long stairway to the lunchroom, was one of only 10 Kindergarten students, eight of whom graduated together, resulting in a very tight-knit class. Still an all-girls school at the time of her enrollment, nine boys and fifty girls would eventually graduate from Shipley in 1983.

“I always had such an incredible group of friends and teachers. I always felt accepted and comfortable,” Block recalls, noting that her class still feels like a family, with its members remaining in very close contact.

As a Shipley parent, Block’s mother was actively involved in the arts. The Hastings generously donated a cast bronze sculpture, created by local artist Henry Mitchell, which found its home in the Lower School Courtyard. Like her mother, Block appreciated Shipley’s emphasis on the arts, ultimately earning a bachelor’s degree in fine and studio arts from Amherst College, where she would serve in her very first fundraising role.

In 2009, Block joined Shipley’s Development Office as Director of Annual Giving, later becoming Associate Director of Development. For the past two years, she has served as the School’s Leadership Gifts Officer.

Choosing Shipley for her own children—Davis ’19 and Rory ’22—came naturally, since Block and her husband, Luke, former Instructor of Woodworking/Design Technology at The Hill School, sought a nurturing environment, with plenty of opportunities for hands-on learning.

Even though the boys have very different hobbies and interests (Davis previously participated in Science Olympiad and is currently studying environmental science at Colby College, while Rory plays the saxophone and has a passion for glassblowing, following in the footsteps of his art-loving mother and grandmother), Block delights in the fact that Shipley has suited and benefited them both.

“They have pretty different paths through Shipley,” she says, “and they’ve evolved in different ways.”
Back