Reflections on Shipley's Shift to Coeducation 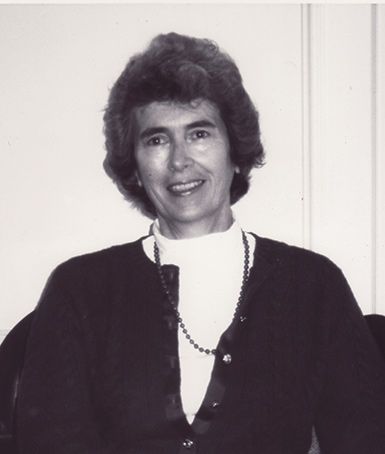 Peggy Ewing
Director of Admissions
Great as the notion was to become a coed school, little did we realize what the opposition might be. No financial investment was made to prepare this institution for major change. Exciting in theory, the fruition of coeducation would take another decade. 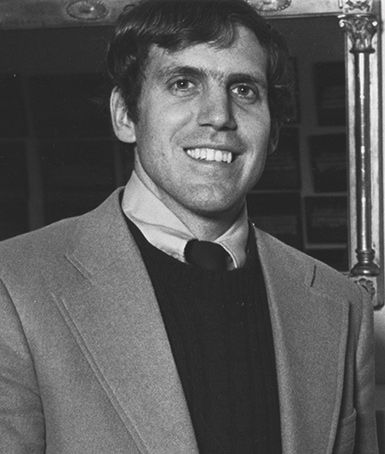 John Rainey
Director of Athletics, Admissions, Teacher, Coach
We started with zero boys but were able to grow a little each year. People were saying, “You’re accepting anybody at the School.” It wasn’t true. I knew it would not be easy, but there was a tremendous need for a coed school like Shipley on the Main Line. It makes me very happy to see how successful Shipley has become. 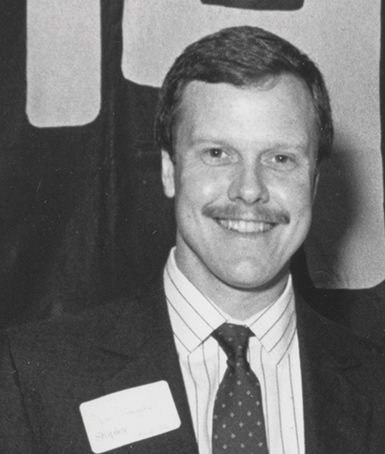 Jim Staples
Administrator, Admissions, Teacher, Coach
It was important to show up in the community and compete with the schools around us. Whether you’re a fan of athletics or not, athletics was an important way for us to establish Shipley’s brand as a coed school. I’m proud of the fact that by 1987, Shipley’s boys’ soccer team beat Haverford’s varsity squad. It was a big deal. Read more about Jim Staples' experience ushering in coeducation at Shipley in this Q&A. 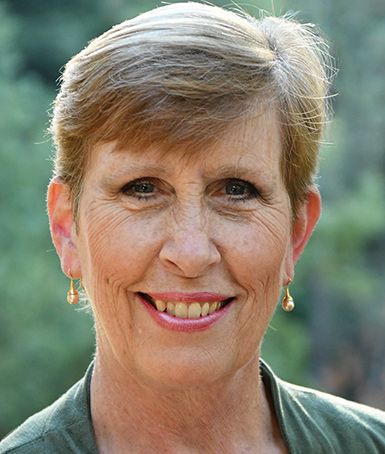 Barbara Pitt Lougée ’72
My father and brother had attended Episcopal, so when the offer arose to attend as well [as part of the Shipley/Episcopal Exchange], it was an intriguing concept, as part of a family tradition. I was not a particularly bold person at the time, and I remember feeling somewhat mediocre in most things, so I thought doing this unique program would make me stand out a bit and also take me out of my comfort zone. I was glad to still be able to do chorus and sports at Shipley, so I could keep my connections with my friends. But, as one might think, I didn’t do it for the boys. I just thought it would be a really interesting experience. And it was. Read more in Barbara's essay "Always An Outsider: My Experience in The Shipley/Episcopal Exchange." 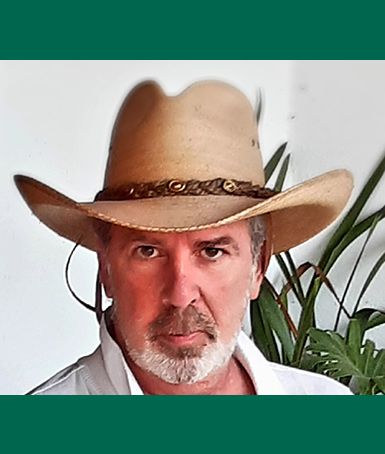 Philip Alvaré ‘76
I suppose it took some courage to be one of the first boys at an all-girls school and I believe I made the transition with grace. I had transferred from the Episcopal Academy and enrolled at Shipley in the tenth grade. For the most part, it was a positive change away from the somewhat starched Anglican tradition at EA, including regimental ties and blue blazers, into the cosmopolitan environment at Shipley where in those days there were boarding students from all over the world and the Quaker precepts of consensus and tolerance were in evidence. What wasn’t to like? Read more in Phillip's essay "Courage for the Deed; Grace for the Doing: On Being A Coed Pioneer." 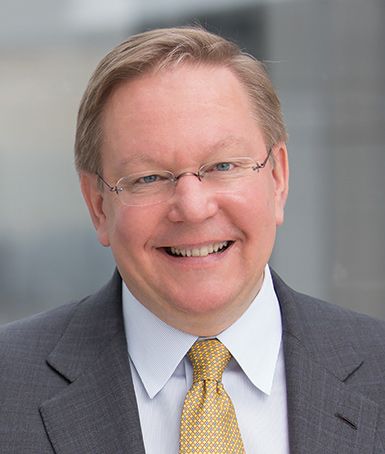 David Hunt ’80
Inclusion has become a buzzword in business and broader society in recent years, but we all know that the behaviors and values that shape being an inclusive leader start very young. I value my coeducational experience at Shipley and can trace so many of my values to these formative years. Learning, growing, studying, and playing alongside bright, ambitious, and strong young women meant that this was natural to me as I moved on in my career. Inclusion starts early, and coeducation is a foundational element to leadership in an increasingly diverse world. 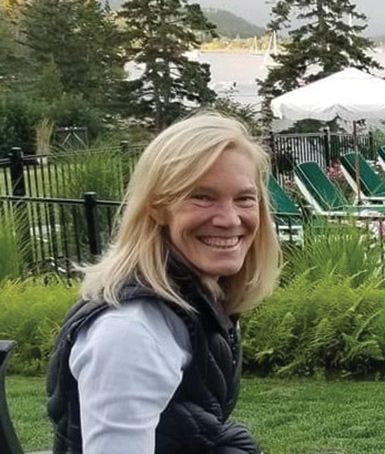 Toni Mauk Butterfield ’81
I remember when the exchange program with Episcopal Academy started in the Upper School. My neighbor was in the Upper School, and she told her sister and me what it was like to have boys in class. I was in fourth grade and was indifferent to the idea. Some girls were excited to have boys and some didn’t want boys, but they were going to become part of our class soon. Two boys joined our class in fifth grade and by the time we graduated, 12 members of our class were male. Back then, the idea that adding boys would help enrollment wasn’t important to a 10 year old. Adding a new dimension to our education wasn’t important, either. My memories of Shipley friends don’t differentiate by boy or girl. I remember having great classmates, period! 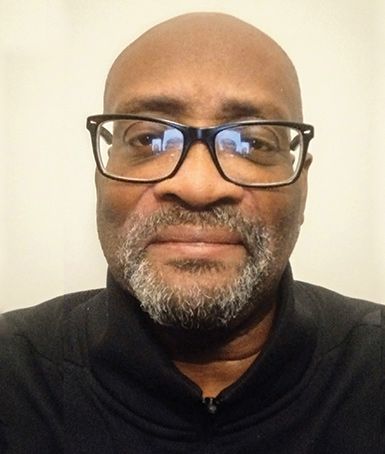 Eric Gravely ’81
I arrived at Shipley during the fall of 1977 with the second wave of boys enrolling. I was immediately able to make friends with a lot of the students. There were only two African-American male students when I came to Shipley. We became close, like brothers. Needless to say, we stood out among the student body, but we were treated fairly. There were nine other male students in our class. We all got along pretty well. Playing sports together, we formed a bond and friendship that has lasted almost 45 years to this day. I’ll be the first to admit, I didn’t particularly care too much for all the academic work I had to do, but I now appreciate it, because it taught me how to think critically and study hard. I’m grateful for that. 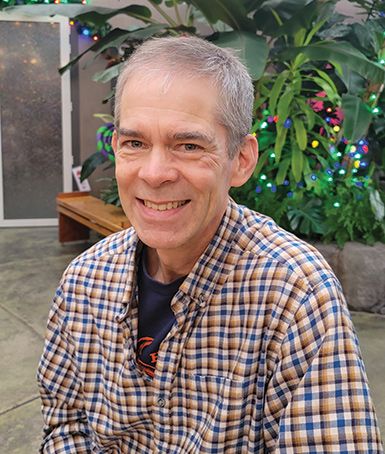 Duncan Haas ‘81
Going to Shipley as a boy, you often had to put up with other schools’ opinions of Shipley. People assumed that you were weird or lousy at sports. They thought, “What boy in their right mind would go to a girls’ school?” So it was always doubly satisfying to beat the other teams at sports.

We would have soccer practice on the Montgomery Avenue field, and a township bus would go by every day during our practice chanting, “Shipley Sucks!, Shipley Sucks!, Shipley Sucks!” Some of my teammates (I was too much of a goodie-two-shoes to think of this) hatched a scheme. They got a box of old tomatoes and stashed them outside of the fence. Someone made an excuse that they had a doctor’s appointment (or something) and was the lookout. The rest of the team was doing stretches and warm-ups and the lookout gave the signal that the bus was coming. All of a sudden, everyone just got up and ran off the field. Our coach, Jim Staples, had no idea what was going on.

As the bus drove by, the chanting started again and we pelted the bus with the old tomatoes. We were hitting the bus and getting them in the windows and it was splat, splat, splat, splat everywhere. We came back to the field high-fiving each other and saying, "That was great!" and Mr. Staples said, “I don’t know what that was... but I loved it!” The next day, when the bus rolled by, every window was shut and the chanting had stopped—that was the end of that. 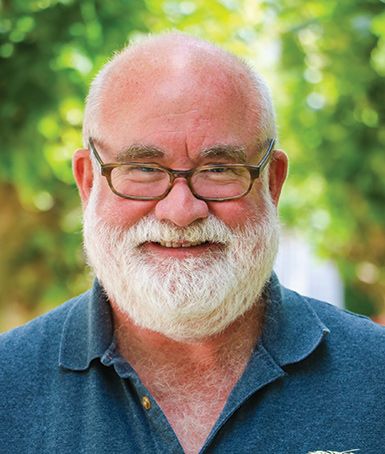 Steve Culbertson ’82
There was pushback from the boys at other schools taunting us with the term “Shipley Boy,” which at the time implied that we were gay. This was particularly difficult for me to navigate as I was actually gay. All these years later, I feel gratitude for Shipley. I remember fondly hanging in the library with friends, and intense conversations about life in the Art Studio with Chris Wagner and other students. I would not be in my chosen profession working with homeless veterans on economic and racial justice in San Francisco without Shipley. I would not be loving and growing spiritually with the man who is my partner without Shipley giving me the freedom to be myself.
Back

Read More from The Shipley Magazine